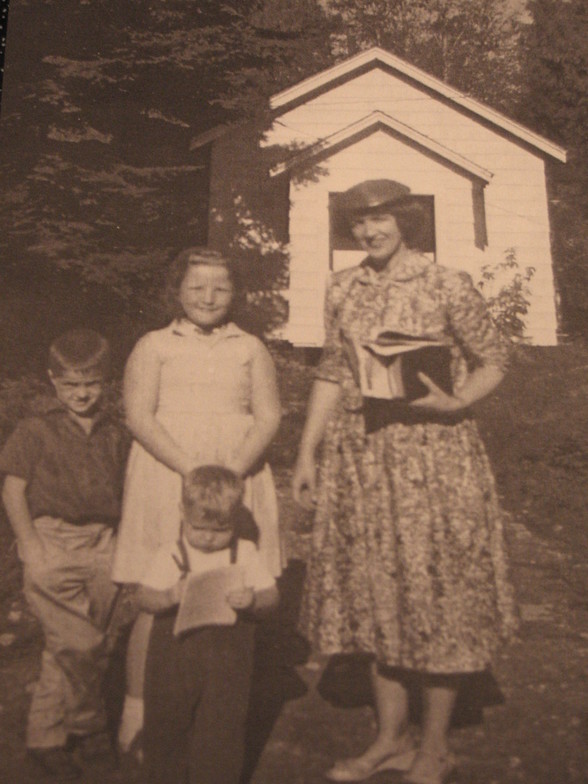 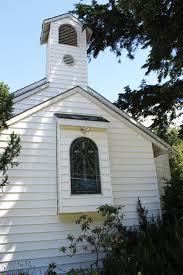 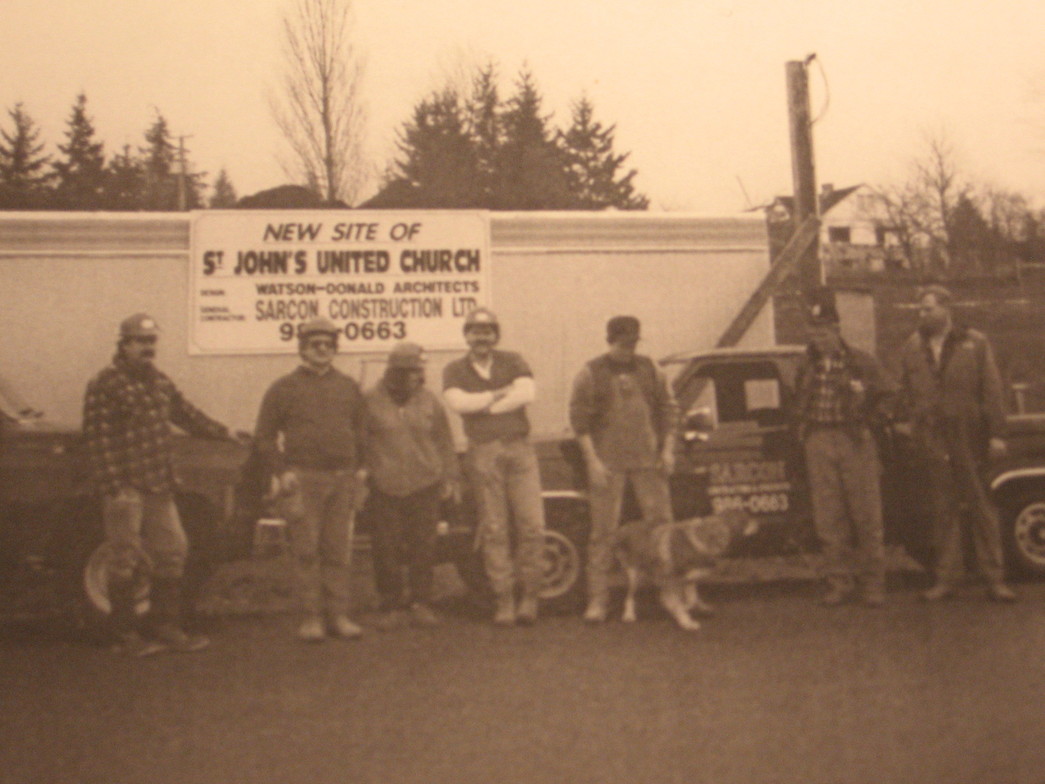 By the late 1980s St. John’s had outgrown the little white church. It was sold to the Evangelical Lutheran Church of Canada, and our current church was built on a new site on Davis Bay Road, with an opening service of celebration in 1990. We continued to be part of a two-point Pastoral Charge with Gibsons UC until 1997 when the two congregations became independent.

Our church has always had good relationships with churches of other denominations. Various ecumenical endeavors with St. Hilda’s Anglican Church in Sechelt and Living Faith Lutheran Church in Davis Bay continue to this day.