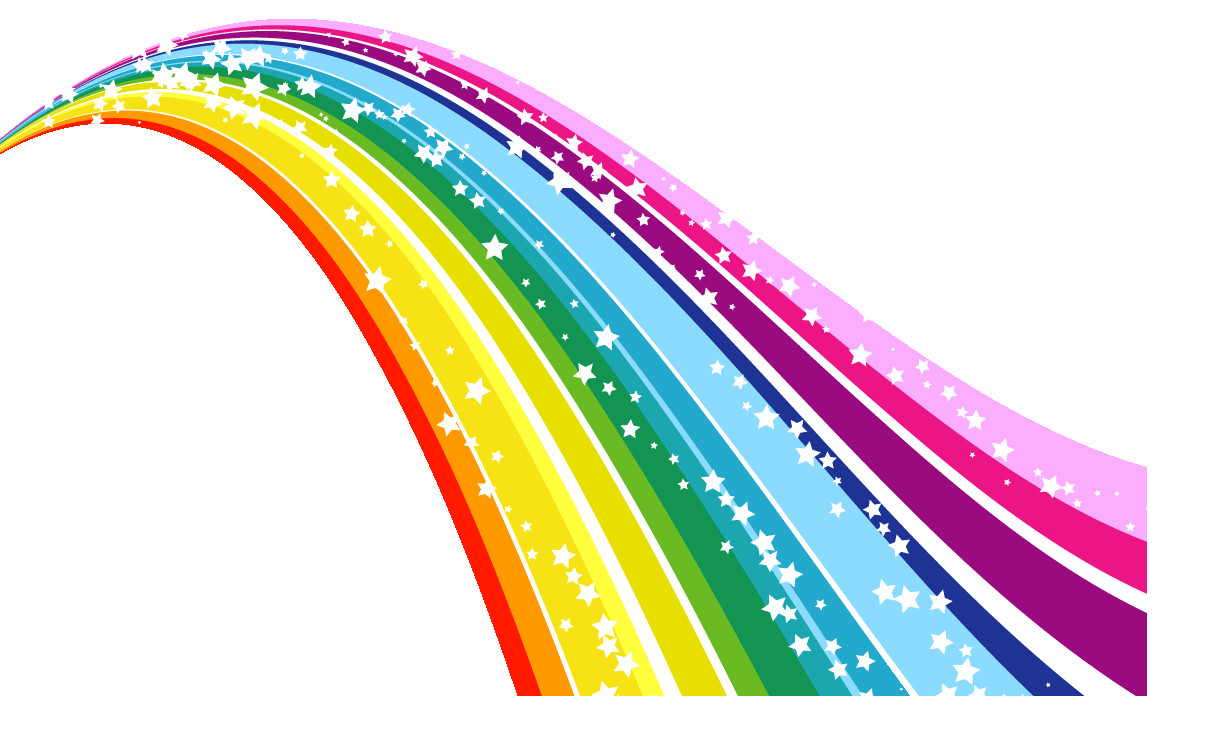 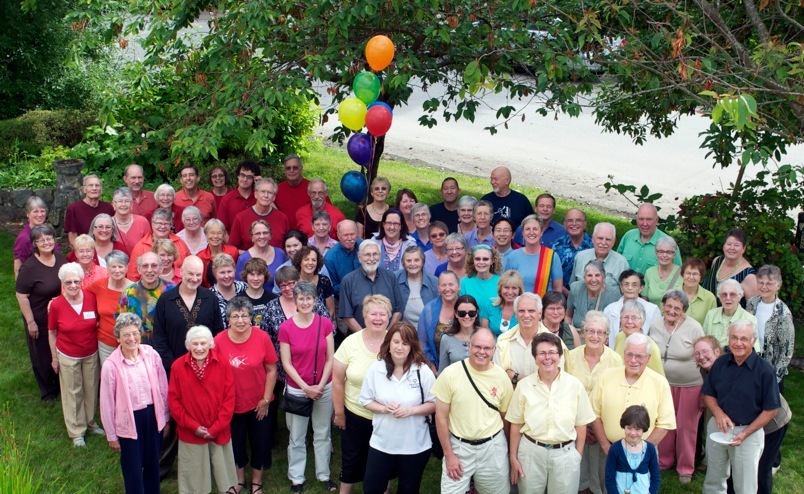 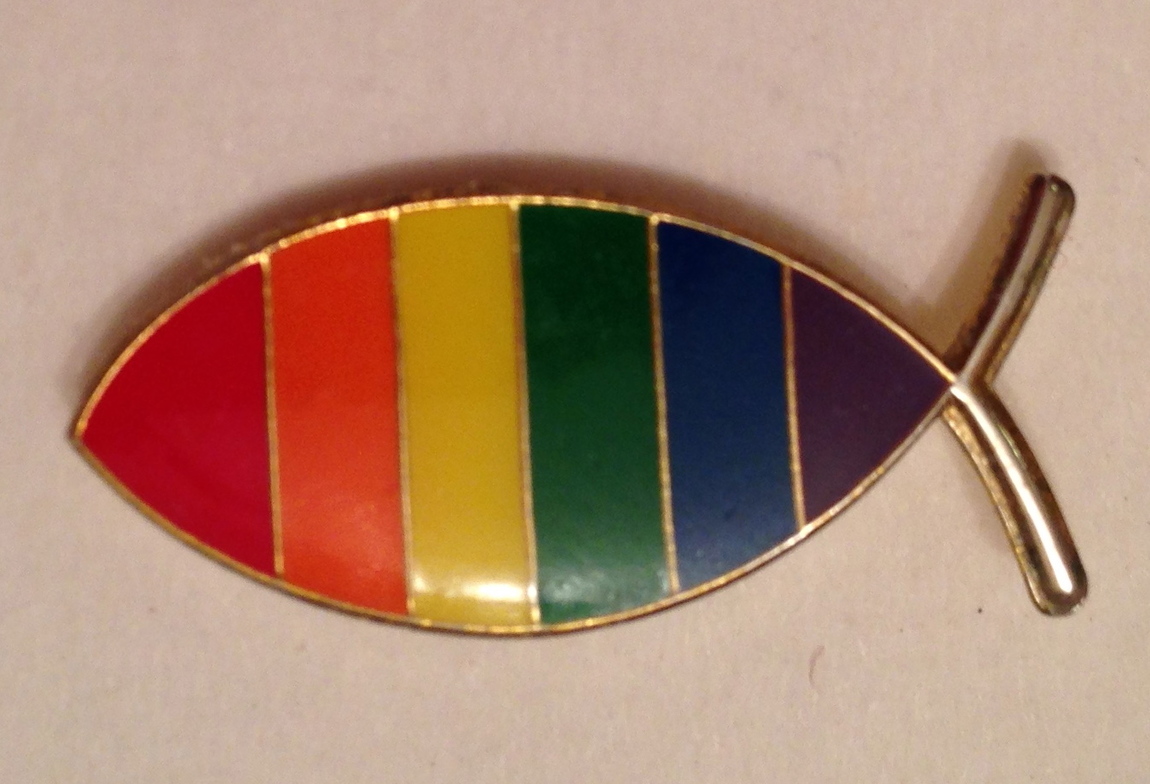 We believe that all people are created in the image of God and are unconditionally loved by God.  In June 2011, after a year-long process of education and discernment, St John's United Church became an Affirming Ministry of the United Church. This means we are intentional about being an open and all inclusive congregation that embraces in particular people of all sexual orientations and gender identities.

Our congregation not only welcomes those who self-identify as LGBTQ2, but also celebrates the gifts that such folk offer, including gifts of leadership. Our hope is that everyone at St. John's can be real and true to themselves without feeling they have to hide. Our wedding policy applies equally to all couples, and same-sex couples considering marriage are encouraged to contact the church office.

A documentary that showcases the seven Bible verses that are most often used to condemn  homosexuality and same sex marriage is a film called Fish Out of Water. Another film, Gen Silent, focuses on 6 LGBTQ2 seniors and their struggle to maintain their relationships with their partners while in the care system.  St. John's encourages people to watch these two films and consider the impacts.